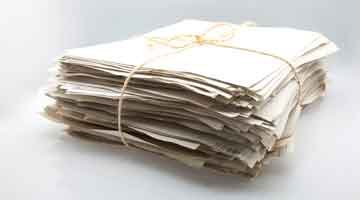 VICE released a nice preview today of an upcoming documentary Farang, about Andy Ricker. "In the documentary, VICE traveled with Andy from Thailand, to Portland, to New York to explore how the chef bridged the gap between regional Thai cuisine and Western palettes." “Farang,” the Thai word for “white foreigner,” is Andy's nickname around Thailand. When Andy opened his first … END_OF_DOCUMENT_TOKEN_TO_BE_REPLACED 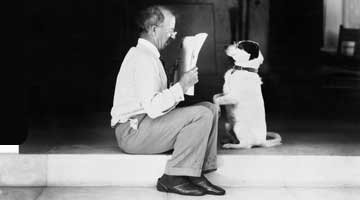 Portland restaurant news hasn't been terribly interesting lately, but here are a few stories from around the web which have caught my eye.Men's Journal has a great article on Gordon Ramsay. It puts a more human face on the volatile celebrity chef, and almost has me liking him.The story talks about his childhood, current home life, the upcoming show "Junior … END_OF_DOCUMENT_TOKEN_TO_BE_REPLACED

Restaurant entrepreneur Andy Ricker of Pok Pok fame, recently spoke on a Culintro panel titled "Expansion: Building a Restaurant Empire". You wake up in the morning wondering if today is the day you get your ass handed to you,” Ricker noted wryly. “The job is basically problem solving. It’s being able to grasp a whole lot of things happening at once.” That global vision is … END_OF_DOCUMENT_TOKEN_TO_BE_REPLACED

Aviary and Barista Coffee reopening still pending after July 4th fire Where are Aviary and Barista II? They have been closed since a fire destroyed the roof on July 4th.  I've been told by several people the repairs haven't started, as the insurance company and the landlord are arguing over terms. I can understand the reticence of either to settle too easily, however, … END_OF_DOCUMENT_TOKEN_TO_BE_REPLACED

Andy Ricker, owner of Pok Pok won Best Chef NW tonight in the 2011 James Beard Foundation Awards. In his acceptance speech which could be watched live on the web, Andy remarked that the James Beard Foundation had "indirectly given the award to the chefs of Northern Thailand", following with "the city of Portland has allowed us to do what we do, and I don't think Pok Pok could … END_OF_DOCUMENT_TOKEN_TO_BE_REPLACED