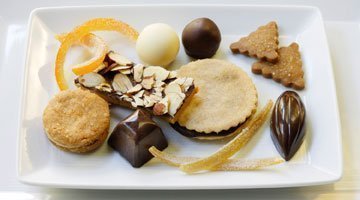 I didn't expect many votes for The Most Romantic Restaurant in Portland, but 715 of you indulged me by answering the final survey questions. Let's face it, we all like a little romance now and then. For fun I looked all the way back through our lists to 2006.Interestingly, eight of the past winners have now gone out of business. They are Alba Osteria, Alberta Oyster Bar, … END_OF_DOCUMENT_TOKEN_TO_BE_REPLACED 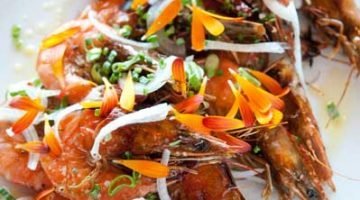 Once again, Portland Food and Drink readers pick the best restaurants in Portland. As normal for this survey, I'm only listing the restaurants that stand out from the others by a large margin. Results were much tighter this year than in the past - once we get past Pok Pok, the spread is just 196 votes between the rest of the restaurants on the list. The difference between Le … END_OF_DOCUMENT_TOKEN_TO_BE_REPLACED 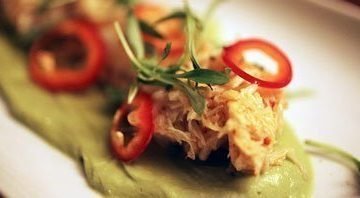 As the economy recovers, it seems like we are getting a wealth of new restaurants in Portland. However, unlike last year, only five restaurants received significantly more votes than any others.  Will the top choices be successful? Sometimes folks in the hardcore food community go for the new, shiny ball, forgetting the hits from a few years ago. Here is a look back at previous … END_OF_DOCUMENT_TOKEN_TO_BE_REPLACED 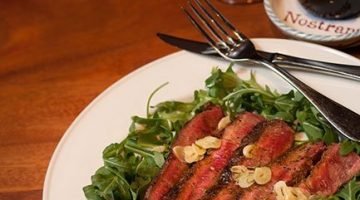 For the fourth year in a row, Nostrana is your favorite Italian restaurant in Portland. There has been a bit of a shakeup in the rest of the placement. Ava Genes which opened since the last survey, has already picked up a significant number of votes. Mucca Osteria makes its first appearance on the list, at number three. Notable by their absence are Genoa, Tabla, and Cafe … END_OF_DOCUMENT_TOKEN_TO_BE_REPLACED 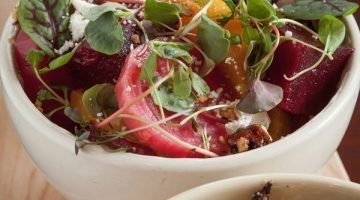 Ava Gene's is one of the "Best Restaurants in American", or so says Bon Appetite, who put it on their 2013 list which will appear in the August issue. They said the same thing about Woodsman Tavern last year which I disagreed with, and I have to do the same this year, though I haven't been since last Spring - maybe it has changed.Ava Gene's: 3377 SE Division St., Portland, … END_OF_DOCUMENT_TOKEN_TO_BE_REPLACED