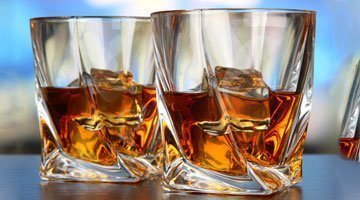 A complete list of distilleries open to the public in the Portland area.

The James Beard Foundation has announced the 2016 restaurant and chef award semifinalists. As usual, a bunch of Portland places made the list. Of course there will only be a few winners by the time this shakes out, but what the heck, I’ll list them all, bolding the Oregon nominations.… Read the rest 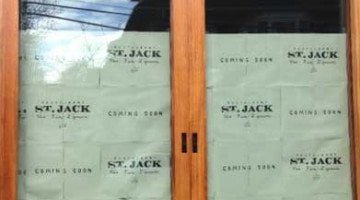 In a city known for its innovations on seemingly ordinary foods — where people will wait in line for 45mins for a phallic donut, call a grilled cheese gourmet, and consider eating something made of weeds from some dude’s yard a privilege — it’s weird to call a chicken wing a must-have food.… Read the rest

As every year about this time, the James Beard Foundation announced its huge list of semifinalists for the 2013 Restaurant and Chef awards. While the list includes plenty of local chefs and restaurants, no Portland restaurants are nominated in the “Best Restaurant” section.… Read the rest

Barista, Billy Wilson's new coffee shop is now open in the old Acorn spot at 539 NW 13th street. He's got some beautiful equipment including a stunning vacuum pot, and coffee from Stumptown, Ecco Cafe and Chicago's Intelligentsia - you can pick which bean you want them to use. It's really interesting comparing the differences. Along with building-out and opening the shop, he's getting ready for the United States
Next Page »