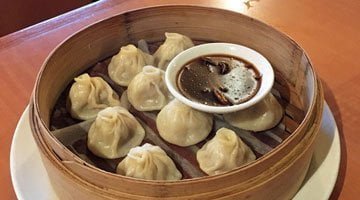 Where can you get the best Chinese food in Portland?

The state of Chinese cuisine has improved greatly over the past few years. As recently as 2015, I complained about the lack of good Chinese restaurant options, but a spate of new openings has made a big difference.… Read the rest 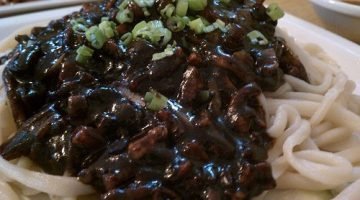 In spite of some new arrivals on the scene, the survey makes it clear. When it comes to the Best Chinese in Portland, we still aren’t a mecca for the cuisine. Why is that?… Read the rest 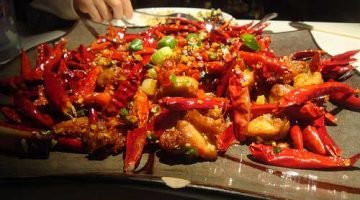 Portland isn’t exactly known for its Chinese food, but we do have some strong opinions. As usual a small group of restaurants received the bulk of the votes.I don’t particularly care for Wong’s King anymore, but if you have never had the huge dining room, dim sum experience, it is a good option.… Read the rest