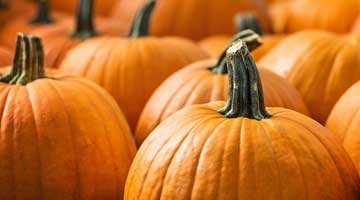 Is the Portland restaurant scene fading? Esquire Magazine released its much vaunted "Best New Restaurants in America" list, and two Portland restaurants are included: Coquine at number 4 and Han Oak at number 8. Since they opened in July 2015 and February 2016 respectively, one has to wonder how either made the list, but according to Esquire, the delay is because of writer … END_OF_DOCUMENT_TOKEN_TO_BE_REPLACED

My Top 10 Portland Restaurants along with my next 15 for September 2016 This is the first update to my Top 10 Portland restaurants list since it was originally published in March. It’s the only local list that’s immune from p.r. and advertising pressures and is actually written by someone who’s lived in Portland forever, has been eating out almost nightly for 20 years (if you … END_OF_DOCUMENT_TOKEN_TO_BE_REPLACED