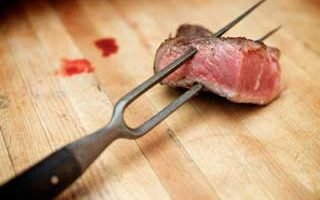 This has always been a predictable category in the past. Laurelhurst would place first with a long list of the same restaurants in slightly different order every year. Not so this time. Yes, the winner is the same, but the rest of the list is shaken up a bit by the absence of more than four restaurants with enough votes to make it to the list. I wonder if part of that is due to … END_OF_DOCUMENT_TOKEN_TO_BE_REPLACED

1. Toro Bravo - Everyday Spanish food is about quality and fresh ingredients, simply prepared. This is rustic food, meant for downing as tapas and accompaniments to glasses of Spanish Rosado or pitchers of Sangria. This is food to relax over, to nibble at, and to share with friends.The Toro Bravo menu starts with pinchos, which are “little bites.” These are as simple as a … END_OF_DOCUMENT_TOKEN_TO_BE_REPLACED

Not many surprises in the Best Steak group this year. The percentage points by which the top two won are double the 2011 score. Even El Gaucho which is quite expensive  is up by 4%. OX, the new restaurant on NE MLK has taken a huge share for only being in business a few months. Sometimes that can happen because a place is new and trendy, but I've heard lots of good … END_OF_DOCUMENT_TOKEN_TO_BE_REPLACED 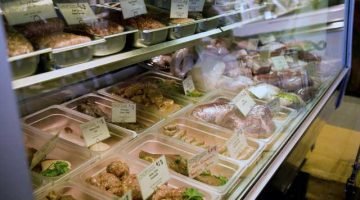 Where do we like to buy our meat? At least 400 people didn't vote at all, so I'm thinking quite a few just pick up their chops at a grocery store such as Safeway - they don't know what they're. But those who visit the butchery definitely have strong opinions. Here are the results of the survey question, who is the best butcher in Portland.628 responses to this … END_OF_DOCUMENT_TOKEN_TO_BE_REPLACED 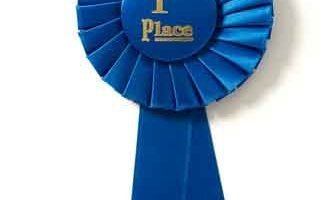 View the 2012 Reader Survey results here!Here are the results of the reader survey of the best restaurants in Portland. The total number of votes was a bit daunting, but I narrowed them down to a group which stood far above the rest. Within each of the three groups, the votes were very close. The tally dropped off dramatically at that point, so I'm limiting the results to … END_OF_DOCUMENT_TOKEN_TO_BE_REPLACED