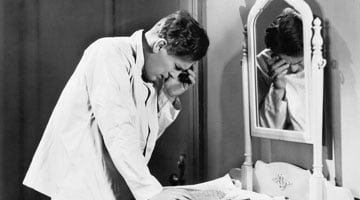 The Marukin Portland SE Ankeny location has been pushed back to April 1st Marukin's Portland location on SE Ankeny next to Nong's Khao Man Gai, has been gearing up for their grand opening with daily lunch service for the past two weeks. However, they announced today that the projected March 18th grand opening date has actually been pushed back until April 1st, "as the Marukin … END_OF_DOCUMENT_TOKEN_TO_BE_REPLACED

Shalom Y’all brings Israeli Street Food to the Pine Street Market John Gorham has announced that in partnership with Ron Avni and Mediterranean Exploration Company executive chef Kasey Mills, they will be opening a new restaurant to the upcoming Pine Street Market. Shalom Y’all will feature Israeli street food, with a focus on vegetarian dishes, salads, and a breakfast focus … END_OF_DOCUMENT_TOKEN_TO_BE_REPLACED