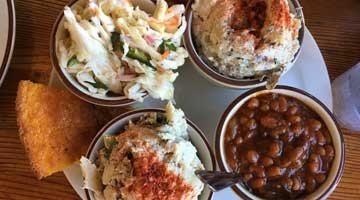 It is one of the most polarizing foods, but the majority of you have a strong opinion on the Best Barbecue in Portland While Podnah's Pit has easily topped your list for many years, more competitors have opened and they are starting to make inroads on the king. The top three choices stand significantly above the others. Podnah's has dropped by 8% since 2015 - not that this has … END_OF_DOCUMENT_TOKEN_TO_BE_REPLACED