You are here: Home / Archives for Paadee Restaurant 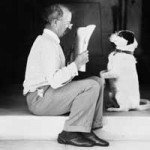 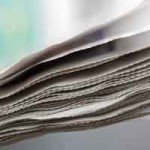 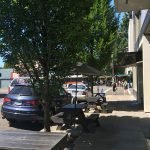 Pretty basic - benches along the street, a few trees provide a bit of shade. The food is better than most Portland Thai restaurants. Paa Dee literally means “to bring good things”. The concept is simple – To provide good things is to walk the path of happiness. Paa Dee aspirations to bring to Portland our favorite … END_OF_DOCUMENT_TOKEN_TO_BE_REPLACED 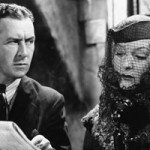 Earl Ninsom, owner of the impossible to get into Langbaan, and Thai restaurant Paa dee, a 2012 "Best New Restaurant",  is planning to open another Portland restaurant, this time featuring the cuisine of Southern Thailand. The new restaurant will be at 1605 N.E. Killingsworth, just east of Podnah's Pit. From … END_OF_DOCUMENT_TOKEN_TO_BE_REPLACED

In my surveys over the years, this question has received more votes than any other category. No so for 2015's Best Thai Restaurant in Portland. Perhaps Portlanders are getting more sophisticated, and experiencing other cuisines as more diverse restaurants open. I am glad interests seem to be evening out. In the 2011 … END_OF_DOCUMENT_TOKEN_TO_BE_REPLACED 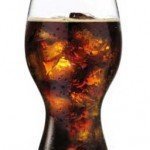 Popular market chain Trader Joe's has backed out of plans to build a Northeast Portland store. That TJ's pulled out is a bit of a surprise, as the city had agreed to sell them the land, valued around $2.5 million, for just $500K. From KGW.com, The Portland African American Leadership Forum and a handful of locally … END_OF_DOCUMENT_TOKEN_TO_BE_REPLACED 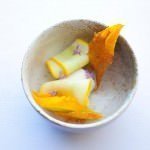 It's been a pretty slow period for restaurant news, but here are a few things that caught my eye: Michael Russell over at The Oregonian reports that Chef Jake Martin is returning to Portland from Seattle to take over as Chef de Cuisine at Genoa. He'll be working with Executive Chef David Anderson. You may remember … END_OF_DOCUMENT_TOKEN_TO_BE_REPLACED

Best Coconut Waters Updated 9.23.19 - added Maui & Son's. Full change list at bottom. What are the best coconut waters? Judging by the amount of shelf space devoted to them in grocery stores, coconut water is a popular item. Not being a huge … END_OF_DOCUMENT_TOKEN_TO_BE_REPLACED