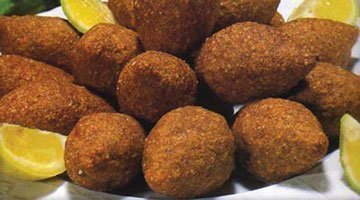 What is the best Middle Eastern Restaurant in Portland? For years I said that Middle Eastern food had tons of potential, but chefs weren’t exploring it. But since we ran the 2015 survey we've seen lots of changes, when Levant and Mediterranean Exploration company burst onto the scene. That forced other restaurants to up their game and we've never looked back.Previous to … END_OF_DOCUMENT_TOKEN_TO_BE_REPLACED