You are here: Home / Archives for Ya Hala Restaurant 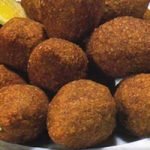 What is the best Middle Eastern Restaurant in Portland? For years I said that Middle Eastern food had tons of potential, but chefs weren’t exploring it. But since we ran the 2015 survey we've seen lots of changes, when Levant and Mediterranean Exploration company burst onto the scene. That forced other restaurants to … END_OF_DOCUMENT_TOKEN_TO_BE_REPLACED 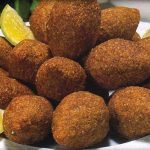 In 2011, the ranking for Best Lebanese in Portland went Nicholas, Ya Hala, Karam. Generally a bargain in this tight economy, these restaurants seem to be prospering. This year there have been few changes, though the separation between restaurants has changed. Nicholas has lost a little ground, Ya Hala gained, Karam has … END_OF_DOCUMENT_TOKEN_TO_BE_REPLACED 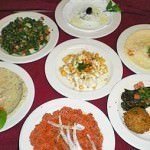 Survey Results 2011: Best Lebanese Restaurant The results of this question in the survey don't surprise me at all. I think the order should be switched, with the third place coming in first, but I understand that most people are going to go for the least expensive choice. This question had the smallest number of … END_OF_DOCUMENT_TOKEN_TO_BE_REPLACED