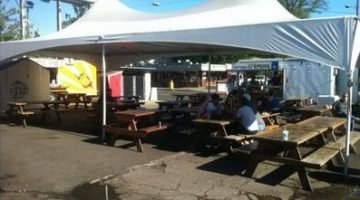 In 2011, the order was Cartopia, Biwa and Beaker & Flask. This year Beaker fell off of the list, probably because they are now only open until 11pm. Pix moved up considerably. The Gilt Club, Bunk Bar and Montage moved down.925 votes cast:1. *Cartopia Food Carts - 14% 1207 Southeast Hawthorne Boulevard  Portland, OR 97202  MapThe carts at this location … END_OF_DOCUMENT_TOKEN_TO_BE_REPLACED 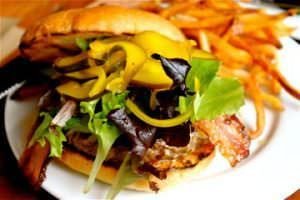 For many people, happy hour comes down to what you get for your money, and not necessarily if the food is incredibly good. Let's face it, if you've had 2-3 drinks, the food won't be your primary focus. There were a lot of votes in this category, but so many places were nominated, only the first two had a large majority. I'm listing the top ten to give you an idea of some other … END_OF_DOCUMENT_TOKEN_TO_BE_REPLACED 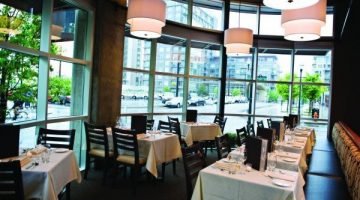 Portland restaurant patrons don't seem to pay a lot of attention to who has the best wine list. This category always gets a low number of votes - 372 this year, and will probably be dropped for 2013. One thing has changed since our 2011 roundup: Nostrana is nowhere to be found. Instead, Kir Wine Bar takes its place, moving up from 3rd place last year. 1. Metrovino - 11.3% of … END_OF_DOCUMENT_TOKEN_TO_BE_REPLACED 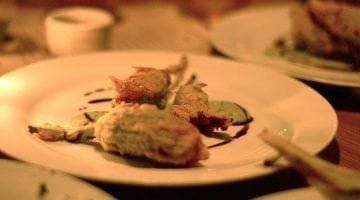 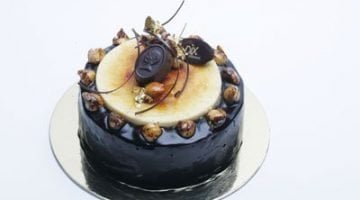 In 2011, I broke this category into two - restaurants and dessert focused businesses. This year I combined them. However, it is still easy to compare. Pix and Papa Haydn have the same ranking; big surprise there. Salt & Straw is completely new on the list, pushing The Sugar Cube down. As far as restaurants, Paley's Place still reigns supreme, with Le Pigeon and Pambiches … END_OF_DOCUMENT_TOKEN_TO_BE_REPLACED