The Results of Our Steakhouse Reviews

I frequently get asked "where should I go to get the best steak?" In an attempt to answer that question, I decided to go to all of the major steakhouses in Portland, and do a thorough review. Here are the results for each restaurant. 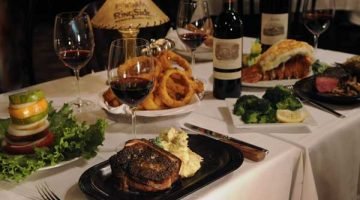 [updated 2017] Ringside Steakhouse was been closed, extensively remodeled and has reopened. I thought it was time to go back and take another look.In the early 90's, I had my first dinner at Ringside, yet I remember the night like it was yesterday. It was a cool, crisp winter evening. I wanted to impress a date, and knowing nothing about the Portland food scene, was told it … END_OF_DOCUMENT_TOKEN_TO_BE_REPLACED 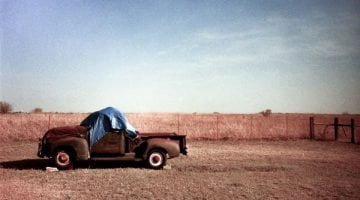 There are times I just can't help myself. I could just write a boring summary of the steakhouse project and even insert some charts and graphs - and I love charts and graphs! However, I decided to go with my heart and tell you about a memory of long ago. I eventually get to the summary, but you'll have to work for it, or you can just click here to jump past the sentimental … END_OF_DOCUMENT_TOKEN_TO_BE_REPLACED 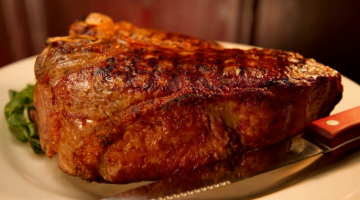 I hadn’t been to Morton’s in at least eight years when I pulled up to the valet a few weeks ago. The last time my experience had been pretty good. On this warm Thursday evening, I was expecting a meal that would be close to the quality of El Gaucho.Morton’s was founded in 1978 by Arnie Morton and Klaus Fritsch. According to Wikipedia, Morton’s is the world’s largest owner … END_OF_DOCUMENT_TOKEN_TO_BE_REPLACED 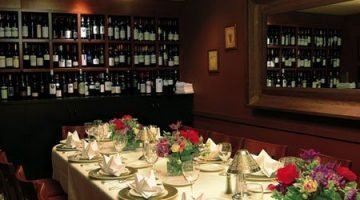 To many, El Gaucho epitomizes what a steakhouse should be. It feels sophisticated. The atmosphere is formal, the lighting dim and romantic, and lots of dark wood provides a backdrop to tinkling stemware and white linens. Live jazz wafts from the background as tuxedo-clad waiters scurry by with carts for tableside Caesar salads, the darkness punctuated by an occasional burst of … END_OF_DOCUMENT_TOKEN_TO_BE_REPLACED

Is Ruth's Chris Steakhouse the best in Portland? We take a look Ruth’s Chris is the largest steakhouse chain in the United States. As such, it was the first major restaurant of that type to give the Portland institution Ringside Steakhouse any real competition. When it opened I used to go now and then to experience something a bit more upscale, and I enjoyed the clean, modern … END_OF_DOCUMENT_TOKEN_TO_BE_REPLACED