Memorials to friends from my life who have passed on

Every so often, someone I have spent time with during my life passes on. The list includes celebrities like Lauren Bacall and Joan Rivers, and even my sister and my dog. Most of them tell stories about the people and meals around our friendship.

A story of the most memorable celebrity I have ever met - Joan Rivers. In the late 1970s, I was working at a "fern bar"; the hot new thing, known for featuring lots of greenery and Boston ferns in macrame hangers, fake antiques, and a clientele wearing mostly polyester clothes. I had only been bartending there for three months, but had quickly learned the basics of the … END_OF_DOCUMENT_TOKEN_TO_BE_REPLACED 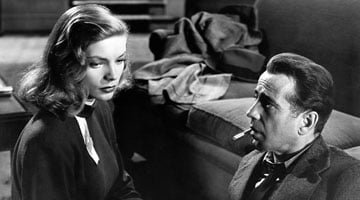 In the mid-1990's, I was living in Sonoma County California. The AIDS crisis was in full fury, and I spent time working in a hospice - counseling patients, walking their dogs, cooking, cleaning their houses, arranging memorials... whatever I could do. It was a fulfilling yet mentally exhausting job sharing last days with patients, many of whom became my friends during their … END_OF_DOCUMENT_TOKEN_TO_BE_REPLACED 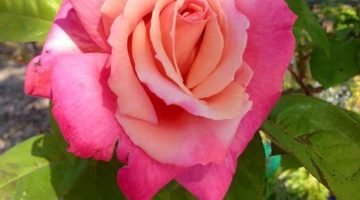 I don't do a lot of personal writing here anymore, but in this case, I'm making an exception, with a little tribute to my sister, who recently died from cancer.Pam was a quintessential Berkeley hippie. A free spirit, child of the 60s, early commune resident, fanatical about alternative medicine, and as far left as you could go - a fervent believer in every government … END_OF_DOCUMENT_TOKEN_TO_BE_REPLACED

Glen Bell Jr., founder of Taco Bell, died yesterday. I thought it appropriate to re-run this post from 2005.When I first left home for college, I ended up living in student housing directly next to a Taco Bell. My residence was on the third floor, and early every morning when they started cooking for the day, the smell of simmering beef and refried beans would waft through … END_OF_DOCUMENT_TOKEN_TO_BE_REPLACED