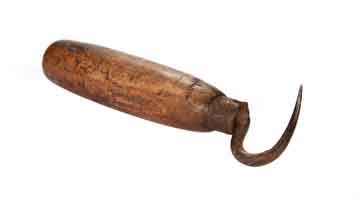 Matt Kramer is an American wine critic since 1976, who is a columnist for The Oregonian, (and was a columnist for The New York Sun before its demise in 2008), and previously for the Los Angeles Times, and since 1985 a regular contributor to the Wine Spectator. He has been described as “perhaps the most un-American of all America’s wine writers”,[1] by Mike Steinberger as “one of the more insightful and entertaining wine writers around”,[2] and by Hugh Johnson as “an intellectual guerrilla among wine writers”.[3]”

Like any critic, Mr. Kramer has friends and foes, but he is one of the best-known wine writers around. Though I don’t always agree with his selections, one of the reasons I like him, is that he tends to focus on lesser-known wines that are available for prices lower than their brethren. When he writes a positive review about a locally available wine, it often sells out.

Many people will miss his column. I know I’m sorry to see it go.