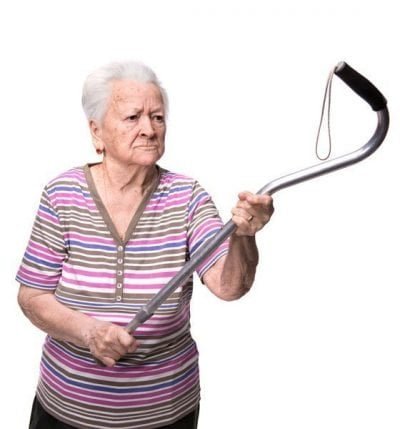 I started this site in late 2004. At some point or another, I have managed to alienate every reader at least once. Private emails frequently follow. I have collected a good amount of my favorite comments and a few stories. I thought I’d throw in a few of them. Spelling errors are intact, all are from 2006:

Regarding commenting; the best ones arrive late at night, not long after the bars close. Here is one from someone who had admittedly been indulging:

How much of this amounts to a sort of masturbation? Maybe it’s a question of participating vs. observing? I’m little more than a neophyte, and I’ve been at it a while, but I’m having a hard time differentiating between the efficiency of Reaganomics and slow food; which is to say, if a greater value is placed on the status than the methodology , where does the value ultimately lie? A good number of us can be dilletantes while both the artists and the unwitting starve–I’m not so interested in diatribe as dialogue, and quite possibly the methodology is made clear in the execution–I’m just wondering about your opinion–when the raft is jettisoned, what do you consider consomme? Maybe Mr. Hebberoy would call it “meatball soup” (or a thin sugo?) in the interests of appreciating all the resources, and kudos to him if he would, but who is his audience, and why call it a sugo if it really amounts to sauce or a soup, for that purely hypothetical matter? Food. Nourishment–body and soul–isn’t it possible to undermine the TGIFridays of this world with real, simple, or classic, or innovative, but not exclusive, good food?

I never understood much of it, but am thinking if I read it again after drinking considerable amounts, it might make perfect sense.

There are so many stories I could tell, but here are a few to make you smile:

Some of my favorite things are the reams of gossip I’ve gotten over the years from people in all walks of life. Much of it was hearsay or plain lies, but it made for darn entertaining reading. The best always comes from restaurant employees, frequently chefs, always with the caveat, “Please don’t tell anyone you got this from me… or have ever even communicated with me!” Don’t worry; your secret is safe with me.