Every year we try to do  April fools stories for Portland. This might be crazy reviews, fake news posts... whatever imaginative (or unimaginative) ideas I can come up with. 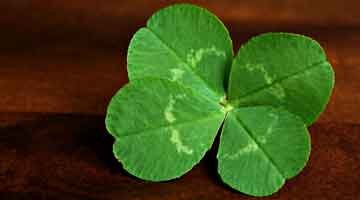 April Fools 2013!Easter weekend brought news of a plethora of restaurants opening on SE Division Street. Some of these are confirmed, others just rumor at this point.In the waning months of the summer, Micha Camden of Little Big Burger and Blue Star Donuts fame will be opening take-away restaurant, Red Star Pierożki. Preferring to focus on one product, Micha will be … END_OF_DOCUMENT_TOKEN_TO_BE_REPLACED 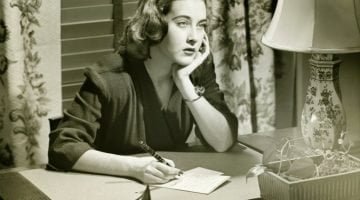 In a recent meeting with the PortlandFoodandDrink.com editors, we noticed a continuing trend. It doesn't matter where a chef is cooking, if they are lousy at one restaurant, chances are, they will be lousy at the next... and the next... and the next; this is Portland, after all.In order to save our dwindling dollars, we will be reviewing all restaurants based on our past … END_OF_DOCUMENT_TOKEN_TO_BE_REPLACED

(This was, of course, and April Fools Joke)This town is dense with dining establishments and packed with foodies. For anyone with restaurateur ambitions, it's a tough market to squeeze into and an even tougher crowd to please. While they may not be your dream themes, here's a rundown of the four most out-there restaurants about to open for business in … END_OF_DOCUMENT_TOKEN_TO_BE_REPLACED

[Note that this is, of course, our 2011 April Fools post.]The Oregonian has started a new quarterly feature today, which will list the top three restaurants in Portland. Their decision is based on "how many readers click on various stories on their website, which will truly reflect the popularity of those restaurants". In other words, if they write an article on Genoa, and … END_OF_DOCUMENT_TOKEN_TO_BE_REPLACED 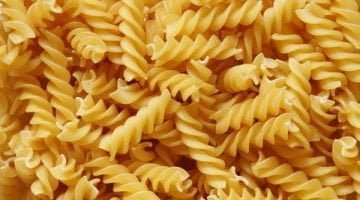 In 1957, the BBC ran what is considered by many to be one of the greatest April Fools jokes of all times It was a report on the Swiss spaghetti harvest.  Back in those days, many people weren't familiar with pasta, and knew nothing about how it was made. According to the Museum of Hoaxes, "Huge numbers of viewers were taken in. Many called the BBC wanting to know how they … END_OF_DOCUMENT_TOKEN_TO_BE_REPLACED