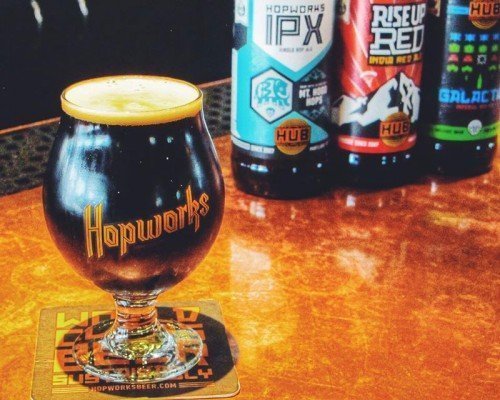 Just in time for the 2015 Craft Brewers Conference, the survey results for the Best Beer Bar in Portland are in! This year we see the usual suspects; just the order has changed. I’m glad to see Horse Brass on top, and am happy to see relative newcomer Stammtisch make the list.