We are as interested in the new places as everyone else, so there are times we will comment or give a "restaurant first impressions" rather than a regular full review. 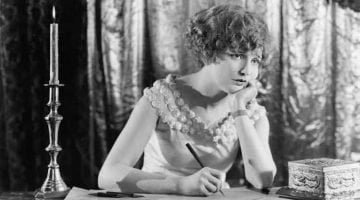 First Impression, by Well SeasonedEverything seems to be just right in this small, welcoming pub in the heart of Sellwood. The owners (according to info I found on www.altportland.com) are Jim Parker, "former Oregon Brewers Guild director and general indicator of good beer" and Jerry Fechter "of the Lompoc empire." They've taken the space occupied most recently by Jones … END_OF_DOCUMENT_TOKEN_TO_BE_REPLACED

If you have never heard Lou Reed sing "Heroin" ("Heroin, it’s my wife and it’s my life") on Velvet Undergound's first album, "Velvet Underground and Nico," you should have a listen. In protopunk style, Reed nails the junkie insanity of anticipating his fix then rushing through his run and falling back to earth again–pathetically and inevitably. Reed lurches through high-low … END_OF_DOCUMENT_TOKEN_TO_BE_REPLACED 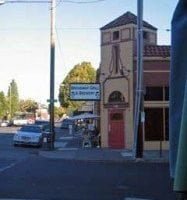 I *want* to like Broadway Grill and Brewery. It's clear from the packed house on Day Two that others want to do the same thing. And the hordes of staff - from bussers to waitstaff to managers - are bound and determined, in a kind of 'grit your teeth and SMILE' way, to *make* you like them.BUT - the nickel and diming starts early on, with a .95 cent charge to substitute … END_OF_DOCUMENT_TOKEN_TO_BE_REPLACED