You are here: Home / Special Events / a Cena 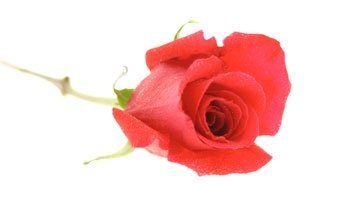 San Valentino is upon us, a Cena will be celebrating on Thursday, February 13th, Friday, Valentine’s Day and Saturday, February 15th. At a Cena we want to spread out the love so you can enjoy our special menu. We’ll be preparing some special menu items along with a lot of our favorite dishes. Oysters, Scallops, Veal Chop and, of course, our house-made pasta. Menus will be online in early February.

Although St. Valentine was originally from Rome and Italy has a history of famous lovers such as Romeo and Juliette, there is not much celebration of Valentine’s Day. Valentine’s Day was once celebrated as a spring festival and young people would gather in gardens to listen to music and poetry before strolling off with a “valentine” partner. In some places in Italy, it is a custom to become engaged on Valentine’s Day. You may also find shops selling special candy for Valentine’s Day.

Valentino was, according to legend, a Christian priest who was consigned to a Roman noble by Emperor Claudius. He cured the noble’s daughter’s blindness, at which point the family converted and Claudius had them all executed. Valentino first, and on the eve of his execution he wrote the girl a letter, signing it “from your Valentine.” After his death a pink almond tree, symbol of abiding love, blossomed near his grave. A beautiful testament for the most romantic of days.