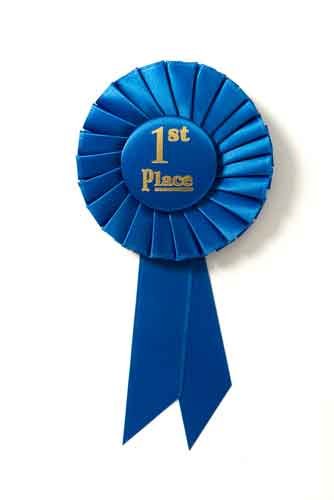 The Daily Meal has posted their “101 Best Restaurants in America for 2014”, and Portland does fairly well.

Beast rates #63 “…The particulars change weekly, but just as an illustration of the range and imagination here, the house charcuterie plate might include foie gras bon-bon with sauternes gelée, chicken liver mousse with leaf lard cracker, steak tartare with brioche and quail egg, terrine of lamb with preserved lemon and pistachio, pork rillettes, and duck breast cured in Espelette pepper. Those who are lucky enough to snag a seat at the tables are sure to be treated like family (the best spot in the house, at the corner of the prep table in the center of the kitchen, only seats two).”

Pok Pok rates #37 “…When Andy Ricker opened Pok Pok in 2008, he took the Pacific Northwest (and many of the nation’s most devoted eaters) by storm with his uniquely refined approach to Southeast Asian street food. In fact, his Vietnamese-inspired chicken wings and boldly flavored array of house specialties are in such hot demand that Ricker opened a location dedicated specifically to wings in New York City, which has since transformed into a shop specializing in Thai-style noodles…. ”

The top ten restaurants were:

You can read the full summaries here at the Daily Meal, as well as check out all of the other winners.