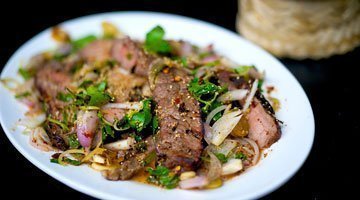 The Best Thai Restaurants in Portland I always expect to see Pok Pok at number one, but the big surprise is that Earl Ninsom has three restaurants on this list in the top four. With all of the Thai restaurants in Portland, this is quite an achievement. Another interesting change; Red Onion has been in the top half of this list since they opened. This year they fell all the way … END_OF_DOCUMENT_TOKEN_TO_BE_REPLACED 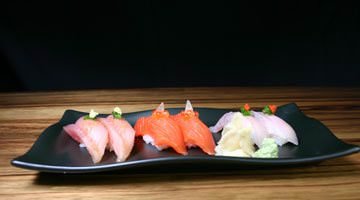 Where do you get the best sushi in Portland? I wasn't surprised that Bamboo Sushi topped this poll; the restaurant has four locations and a slick PR program that seems designed just for Portland. But I am very impressed that Nodoguro followed closely behind, receiving almost 10% more votes than the next on the list; a great showing for a restaurant which is new, expensive, and … END_OF_DOCUMENT_TOKEN_TO_BE_REPLACED 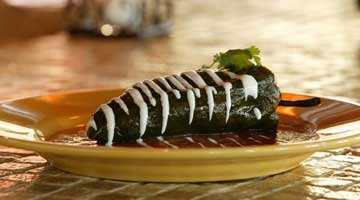 Who Makes the best Mexican food in Portland? Everyone seems to have an opinion I've eaten in several Mexican restaurants over the last few weeks, and have overheard the following comments: "If one doesn't get me drunk, you are underpouring your margaritas", "How can this be Mexican if there are no rice and beans", and innumerable variances on "... I'm from California so I know … END_OF_DOCUMENT_TOKEN_TO_BE_REPLACED

What is the best beer bar in Portland? 864 of you weighed in. I'll be upfront here; I'm not much of a beer guy. I don't like bitter beers, hoppy beers or IPA's. What I want is something dark as a graveyard night, something to match the color of my soul after moderating comments on this website for the last 14 years. If I down two and am desperate for a nap, I'm happy. But many … END_OF_DOCUMENT_TOKEN_TO_BE_REPLACED 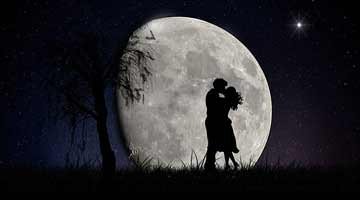 Best restaurant in Portland for a first date For me, after the obligatory coffee meetup, the first real date gives me enough information to decide whether we should go out again. I want to know 1) do they like dogs, 2) have a sense of humor and 3) how adventurous their palate is. These things are stop signs for me. Sure, roll your eyes, but admit it: we all have secret deal … END_OF_DOCUMENT_TOKEN_TO_BE_REPLACED