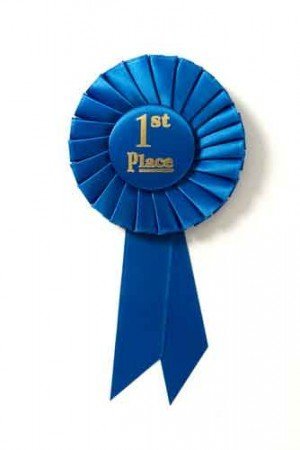 GQ has just announced “The Ten Best New Restaurants in America” for 2012 and Portland’s The Woodsman Tavern is on the list.

Alan Richman and the editors of GQ spent the past year crisscrossing the country and comparing notes on an all-star freshman class. From a culinary time machine in Chicago to a tiny chef’s table above a bar in Nashville, they’ve compiled the list of everywhere you should be digging in. Topped by chef Michael Voltaggio’s modern eatery Ink, in Los Angeles, this year’s list proves that there’s one sector of American life that still isn’t broken: our restaurants. The annual “The Ten Best New Restaurants in America” feature appears in the March issue of the magazine, available on newsstands nationwide February 21.  The list of this year’s top ten is below, and you can read the full article on GQ.com:

The “Ten Best New Restaurants in America” selected by GQ for 2012 are:

3. Next (Chicago, IL)
No Holds Barred, Nothing Left Behind

5. The Catbird Seat (Nashville, TN)
The Best Duet in Nashville

7. The Woodsman Tavern (Portland, OR)
We’ll Be at the Bar

10. Barley Swine (Austin, TX)
The Restaurant That Grew Up in a Trailer