After 25 years, Hall Street Grill in Beaverton has closed 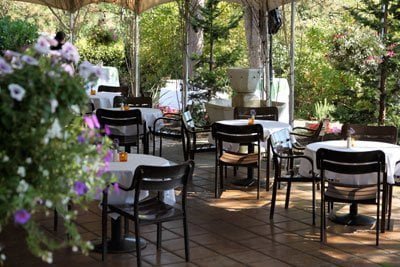 According to its Facebook page, the restaurant has closed permanently. If you have a Hall Street gift card, they say it can be used at Oba Restaurant, which is owned by the same company. Their website is offline. Note: Oba went under April 2018.

According to a reader, a sign on the door says, “After almost 25 years Hall Street has closed its doors. Thank you for your patronage through the years. Best, Hall Street Grill”.

This does not come as a surprise to me. Hall Street has faded over the years. In January they posted that “Hall Street Grill is proud to announce that starting Monday, January 30th, Beaverton’s landmark restaurant will be open exclusively for dinner and happy hour…” At the time I marveled at the way they were trying to put a positive spin on what could not have been good news. This comes after they closed “for renovation” in October of 2015.

<updated>After just checking the PR email, I noticed a notice from HSG came in on Friday announcing two new menus. It sounds like this was a very last-minute decision.

Previous Post: « Over 50 PDX Restaurants to Raise Funds for OR. ACLU This Weekend
Next Post: Heart Pizza in SW Portland Opens February 24th »