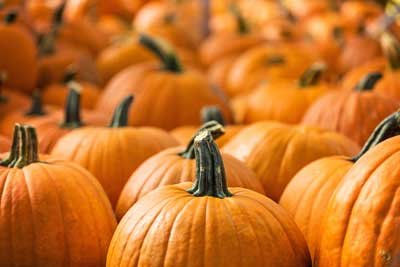 Pumpkin-spice – it’s everywhere this year. What is all the fuss about? On a recent walk, I broke down and stopped at a Starbucks to try this mystical beverage that seems to appear at least once in every 20 something’s Facebook stream.

It’s been ten years since Starbucks invented the pumpkin-spice latte, and it seems the buzz has grown every year. It’s even got it’s own #PSL hashtag on Twitter. That it’s been widely reported this year that the syrup used in the drink doesn’t even contain pumpkin hasn’t seemed to dampen enthusiasm.

Can I just say that I didn’t expect much when I was handed this drink, yet on first taste, was still disappointed? There was hot milk, a slightly bitter taste mostly mitigated by sugar syrup, and the taste of cloves, nutmeg and cinnamon. It had a cheap, tired spices taste.

Frankly, I don’t get it. A few days later I tried the house-made pumpkin latte at an independent coffee shop (with real pumpkin(!), and found it tasted like cheap cinnamon and had a slightly unpleasant texture, which made me wonder, what is the point?

I counted so you wouldn’t have to – that’s 41 items, and I may have missed a few. Happy Fall everyone. I have a sinking feeling I should have invested in pumpkin futures last spring.