Mint/820 Restaurant, one of the foundations of the modern Portland cocktail scene has closed. 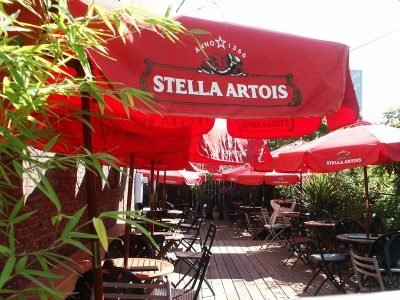 As reported by Eater, the bar/restaurant ended its run this week.

Founder Lucy Brennan who started out at Saucebox in 1995, opened Mint in 2001 followed by 820 Lounge next door in 2003. Her influence lighted a fire under the Portland cocktail revolution from what was then an iffy neighborhood under the shadow of the Fremont bridge.

Brennan quickly rose to fame by her re-imagined cocktails with fresh fruit juices, herbs, purees and her forever famous Avocado Daiquiri. In June of 2015, she sold Mint/820 and now spends her time teaching cocktail classes, cocktail catering, and bartending at clarklewis restaurant.

The business stayed open under the same name but has drifted out of public focus over the past few years.

A final message on the Mint/820 Facebook page puts it simply – “closed”.