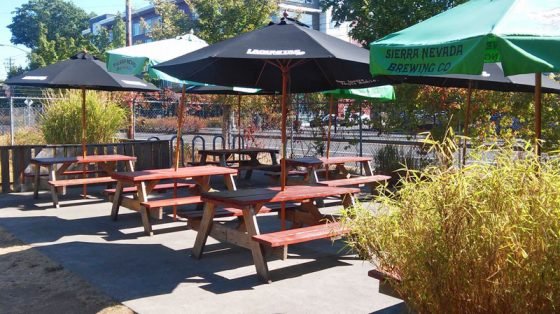 WWeek reports that Pause Kitchen and Bar on North Interstate Avenue has closed. This seems to have flown under the radar, but they’ve been having closing celebrations since July 11th. From Facebook, “Yes the rumors are true. And now it is official. Pause has been sold and our last day of business will be Sunday July 17th”

According to WWeek, it has been purchased by James Hall and Josh Johnston, who own the mini empire Circe 33, Paddy’s, The Station and Produce row. The duo plans to open a new bar named Patton Maryland.

The new bar, Patton Maryland, will be the North Portland jewel in the crown— making them almost certainly one of the only non-McMenamins to own bars in all of Portland’s five quadrants. Johnston and Hall have tendency to name their bars historically—Circa 33 after prohibition, The Station after the building’s former use as a power substation—and Patton Maryland is no exception. It’ll be named after two former names for the street currently called Interstate.

Johnston tells WW that they’re still fleshing out plans, but they plan to maintain the family-friendly patio vibe, and hope to re-open in mid-August.