You are here: Home / Archives for Acadia Creole Restaurant 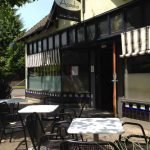 Tables along the street. Can be a bit noisy during peak traffic hours. Large trees help shade during the afternoons. … END_OF_DOCUMENT_TOKEN_TO_BE_REPLACED 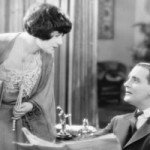 Seamus Foran is the new owner of Acadia Bistro, the Creole restaurant on NE Fremont in Portland. According to a press release, previous owner Adam Higgs will be in the restaurant for one more week - "It will be a week of celebration for Adam Higgs, who bids farewell to the stove after 25 years and 10 years of being a … END_OF_DOCUMENT_TOKEN_TO_BE_REPLACED 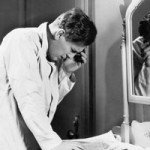 Owner Adam Higgs of the popular Acadia Bistro on NE Fremont, has sold the business. It will be taken over as of August 1st, by Seamus Foran, who has been his sous chef for the past eight years. Here is the official press release: May 6, 2015 – Portland, OR – After a decade of cooking some of Portland’s finest, most … END_OF_DOCUMENT_TOKEN_TO_BE_REPLACED

Best Coconut Waters Updated 9.23.19 - added Maui & Son's. Full change list at bottom. What are the best coconut waters? Judging by the amount of shelf space devoted to them in grocery stores, coconut water is a popular item. Not being a huge … END_OF_DOCUMENT_TOKEN_TO_BE_REPLACED