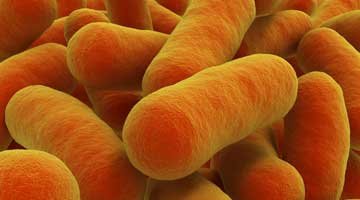 “Until further notice, all Portland Water Bureau customers and those in the affected areas should boil all tap water used for drinking, food preparation, tooth brushing and ice for at least one minute. Ice or any beverages prepared with un-boiled tap water on or after May 20 should be discarded,” the city alert reads.

The Water Bureau said that all its costumers should be on alert due to a bacterium in the water. That alert includes the City of Portland, but also City of Gresham, Tigard, King City and other districts

This includes restaurants and coffee houses, and is in place until the order is lifted.

You can read all the details at KGW.