I’ve got my reservations, so I’ll post this now – they are going very quickly. Not much to say other than what is in this PR. I live in the area so have been driving by regularly. Here is the announcement in its entirety –

Boasting playful French-meets-Americana riffs, the menu at Canard will be just as wildly creative as the original with a casual and family-friendly approach. The culinary team is led by Rucker and Chef de Cuisine Jacob Boliba Soule, a Little Bird Bistro alum. They’ve crafted a menu that serves up the building blocks to an incredible meal and showcases their collaborative and playful no rules style with dishes like Steam Burgers, Wagyu Salisbury Steak, Smoked Duck Taquitos, and Dole Whip Sundaes. Canard will initially be open nightly from 4 to 9 p.m. The restaurant will open for lunch later in summer. 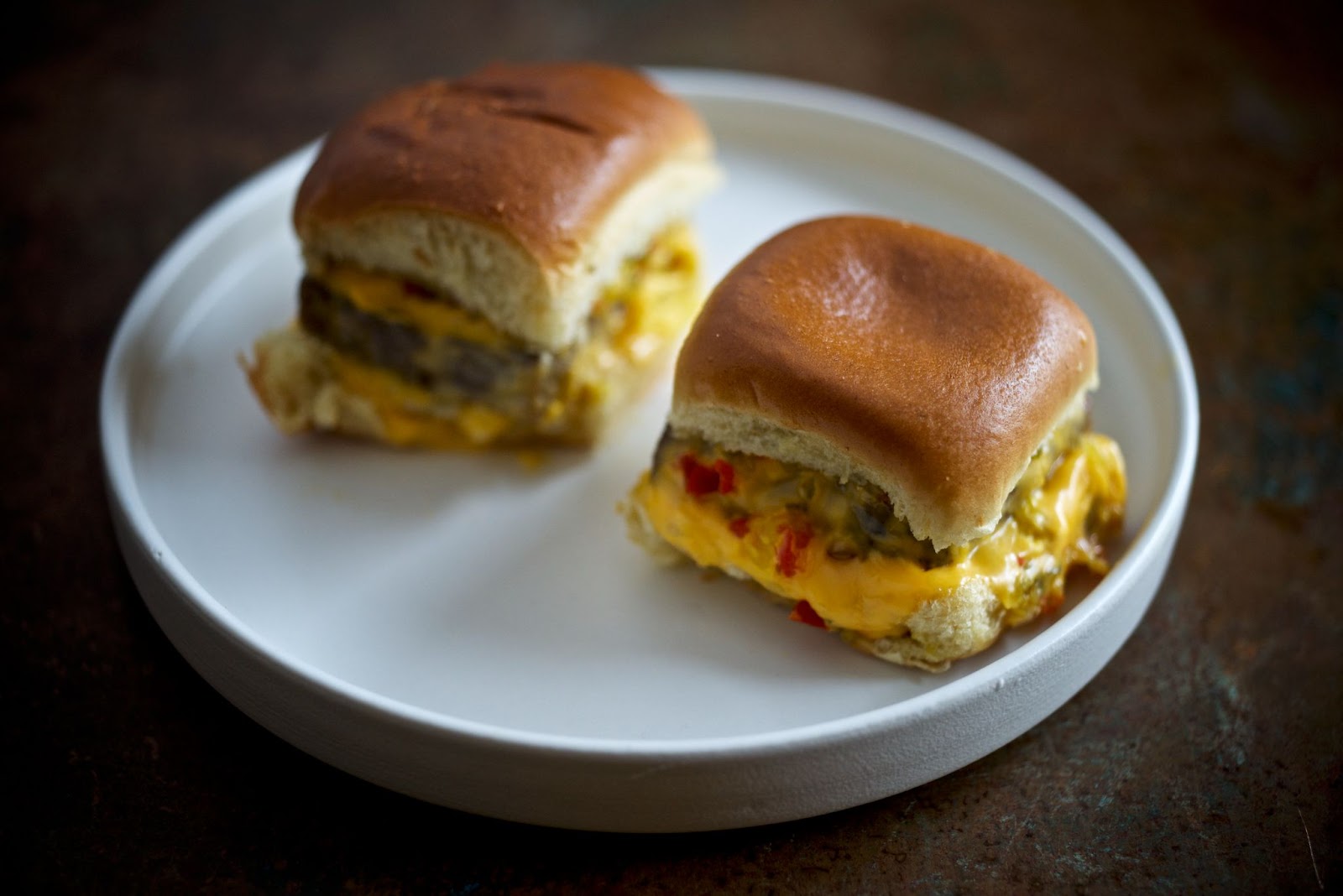 Nominated for a James Beard Award for Outstanding Wine Program in 2020, Canard’s wine list is curated by Co-owner Andy Fortgang and Le Pigeon Restaurant Group Wine Director Benjamin Roan. The wine program at Canard Oregon City will be thoughtful, creative and fun, heavy on wines by the glass, with a large bottle list. Just as the food menu is conducive to both snacking and dining, the wine list will be, too. Canard will offer 18 wines by the glass, and nearly 100 bottles to choose from. The cocktail program will be led by Portland bartending vet Nick Ramsdell. 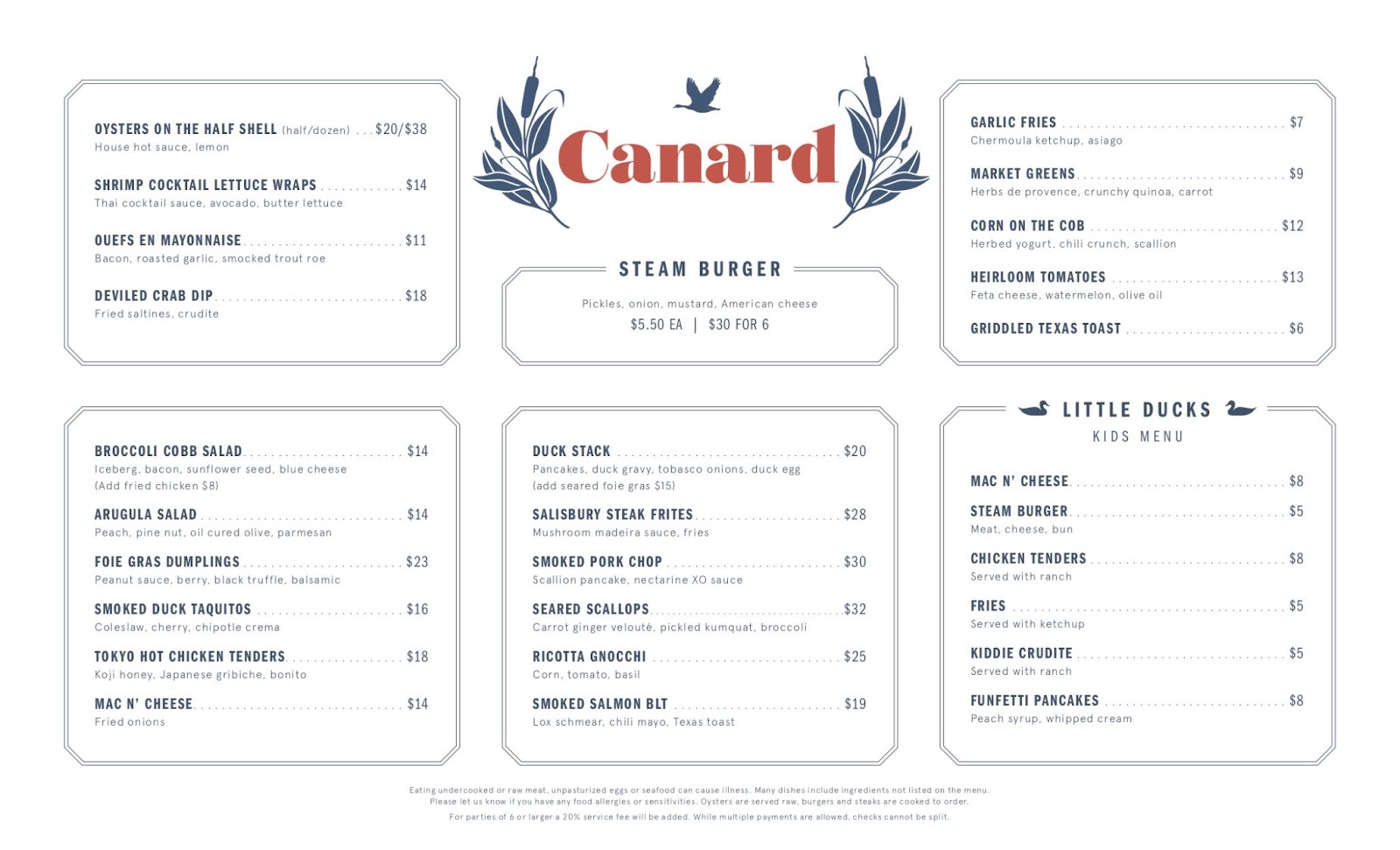 About The Le Pigeon Restaurant Group