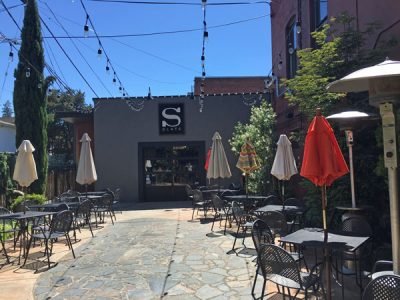 When Equinox restaurant closed, I was a bit surprised. Not because it was a wonderful restaurant, but it was ok, and they had a large patio just a half-block from N. Mississippi. When they announced in April that a new restaurant named Slate would be taking over the space, but the owners would be the same and the restaurant was just getting a bit of lipstick, I thought to myself, this isn’t going to work. So this notice first reported by Eater today was not a surprise – usually it takes more than a name change to reinvent a restaurant. Their brief Facebook post:

To our loyal patrons,
Slate closed it’s doors on 8/22/2016 for good. We have sold the restaurant and a new concept will be coming to the space soon. We want to thank everyone for supporting us!

Best of luck to their crew.