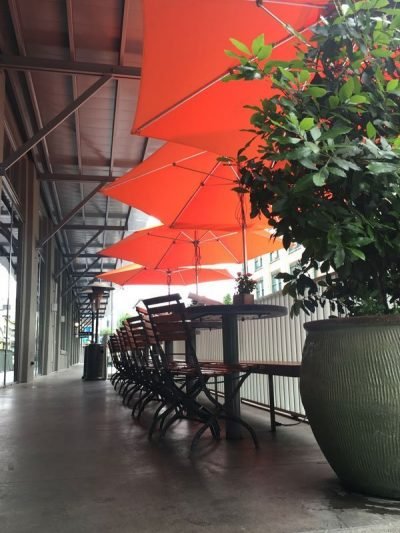 Back in July 2010, I reported on Kim and Thomas Boyce’s move to Portland. Kim was baking for Ristretto Roasters, but Thomas hadn’t decided what he wanted to do yet and seemed happy for the time being making fillings for some of the baked items. Since then, Kim has won a James Beard award for her “Good to the Grain: Baking with Whole-Grain Flowers” and is opening a bakery. Now Thomas is making his move.

According to Portland Monthly, Thomas Boyce will be taking over for the departed Kenny Giambalvo –

Permit me to editorialize.

Thank God! Though Bluehour restaurant started strong, it spiraled so far downhill it has become a laughing-stock. It’s a great space in a good location, and I look forward to the improvement that Thomas is bound to bring.