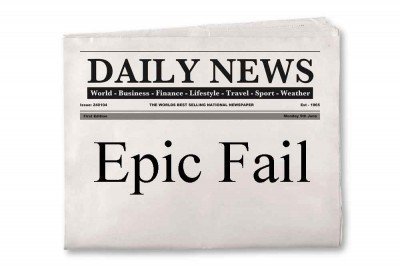 om Hurley has made a big splash in the Portland area, but not because of his restaurant. Instead, the focus is on his ability to maintain a position as chef and manage a restaurant, all while receiving disability from the city of Portland.

This according to the Oregonian. Let’s look at the sequence of events:

Read the Oregon Live article for lots more details, and then come back here and comment. The whole thing will make your blood boil. I’d love to hear your comments.