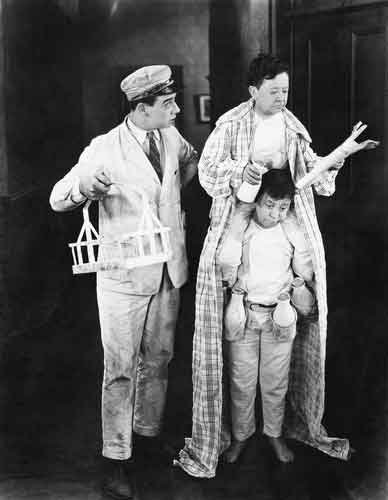 The Washington Post Critic Tom Sietsema posted a stinging review of an Arlington Restaurant this week. Some choice comments:

La Tagliatella in Arlington makes a strong case for hazard pay for restaurant critics. The Italian concept, an unfortunate import from Europe that plays up 400 combinations of pasta and sauce, is so distasteful on so many different levels, I was tempted to dismiss it after just one visit.

…Among the classics I don’t recognize at La Tagliatella is the Caesar salad. Note to kitchen: Frisee, tomatoes and oil-drenched croutons have no place in the toss. Like all the salads here, the Caesar comes with a choice of six dressings, including a honey and pistachio vinaigrette that goes down like melted baklava and tastes even more out of place when Dean Martin is belting out “Volare” in the background.

By now, it should come as no surprise that dessert is a minefield best avoided.

…tiramisu translates as coffee-flavored liquid custard in need of a straw more than a spoon or fork. Surely the ’80s wants its dessert back. Pineapple soup appears to be thickened with cornstarch. A scoop of waxy coconut sorbet in the center of the bowl fails to make up for the yellow lake of disappointment.