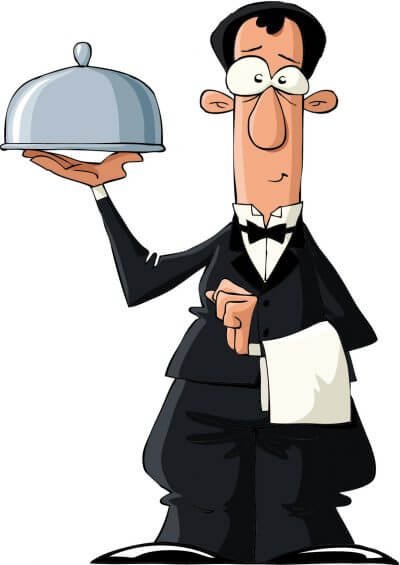 I’ve long suspected that some people will like a bad restaurant just because it has a lot of hype. Such is the case for The Shed at Dulwich. From NPR’s The Salt,

The Shed at Dulwich was one of the most exclusive eateries in south London for about six months — available only by reservation, the “appointment-only restaurant” could be booked for weeks in advance.

With a menu “comprised of moods,” diners could devour entrees such as Comfort (“Yorkshire blue macaroni and cheese seasoned with bacon shavings and served in a 600TC Egyptian cotton bowl”) and Lust (“rabbit kidneys on toast seasoned with saffron and an oyster bisque”).

There was only one problem – the whole restaurant was fake, designed to see if Ooba Butler, a freelance writer for Vice UK could get a restaurant which didn’t exist on TripAdvisor.

The con started with a fake phone number, address and a real website. He describes it as an appointment-only restaurant. Three weeks later it was on TripAdvisor. Six months after he first set up the website, Butler’s fake restaurant was London’s top-rated.

For that night, the restaurant served a microwavable meal, dressed up like fancy plates. A group of actors sat at some of the tables pretending they were having a great time. The customers were allowed to pick their chicken for slaughter from a nearby shed. A waitress pushed the menu with breathless descriptions, and a real chef put on his whites and buzzed around.

You know what’s next – people raved .

The website is worth a visit – you can view it here.