All of our posts relating to spirits, cocktail dinners, classes, tastings (yes, you'll even find spirits tastings), and a guide to distillery row in Portland. 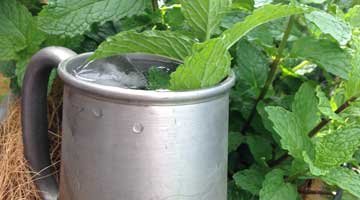 Reposted from 2006 by Lizzy Caston Some things are worth repeating! Here’s a bit of Dude trivia: he’s not only a good cook – his Sunday dinners for friends are well-known, but he’s also an awesome bartender. As a matter of fact, his first foray into the food industry was as a bartender at The Magic Pan Restaurant in Beverly Hills. Things were different in those days: to get … END_OF_DOCUMENT_TOKEN_TO_BE_REPLACED 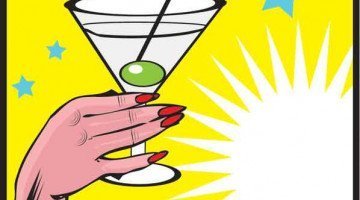 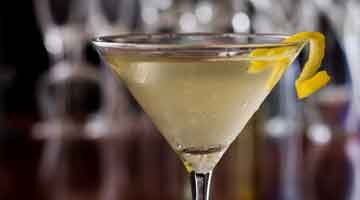 This week SeriousEats.com plunged into Cocktail Science with "5 Myths About Ice, Debunked" by new writer Kevin Liu of Science Fare. For those who have spent time staring at a cocktail wondering whether those large ice cubes make a difference, this article is for you. It talks about what makes ice cloudy and how to make it clear, whether it is ok to add ice to Scotch,  if … END_OF_DOCUMENT_TOKEN_TO_BE_REPLACED

Hale Pele, the Tiki Bar going into the old Thatch space at 2733 NE Broadway has announced an opening date of August 29th 2012. Located on NE Broadway, in the former space of Thatch Tiki Bar, Hale Pele will offer a list of classic exotic cocktails made with the finest ingredients and craft methods, as well as a list of “New Wave Tropicals”, featuring modern spirits & … END_OF_DOCUMENT_TOKEN_TO_BE_REPLACED 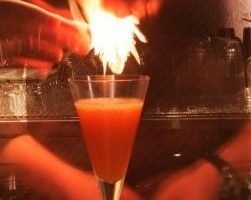 Food & Wine Magazine likes to post lists. Not only do they get people excited (and subscribing) in each city that wins, but they also generate tons of clicks as we click slog our way through never-ending slide-shows to find out who is on the list. This time the focus is "One of the 50 Best Bars in America". Portland scores two: Clyde Common: Jeffrey Morgenthaler oversees … END_OF_DOCUMENT_TOKEN_TO_BE_REPLACED