You are here: Home / Archives for Nel Centro Restaurant 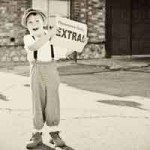 David Machado, owner of Nel Centro at the Hotel Modera will be running two more restaurants, both inside the Hotel Eastlund. Never heard of it? According to the Oregonian, the Red Lion Hotel near the convention center will be closing September 2nd, will reopen in 2014 after a complete gutting. When it reopens in May, … END_OF_DOCUMENT_TOKEN_TO_BE_REPLACED 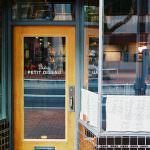 The top results are quite similar to previous years, so I won't ask this question in 2014. Ok, I will. It is interesting how many restaurants which were voted near the top in previous years did not make the 2013 list. Missing are Southpark, The Heathman, Gruner, Bluehour and Nostrana. Out of 668 total … END_OF_DOCUMENT_TOKEN_TO_BE_REPLACED 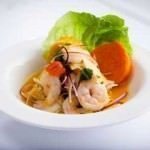 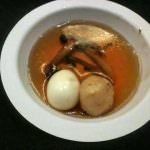 Where to go to impress a client. These austere days, three martini lunches at places like Morton's and El Gaucho are out. In 2011, the order of votes was Higgins, The Heathman and Little Bird. 568 people voted: Little Bird Bistro - 13% of the vote. 219 Southwest 6th Avenue  Portland, OR 97204  Map  (503) … END_OF_DOCUMENT_TOKEN_TO_BE_REPLACED

On a cool evening a few months ago, I sat with friends on the patio at Nel Centro. Three fire pits allowed heat to drift across our table. The flames, reflected in window after window of the hotel, were sometimes three layers deep. Sheltered from the transit mall, it was a little oasis. Vines climbed nearby walls, the … END_OF_DOCUMENT_TOKEN_TO_BE_REPLACED 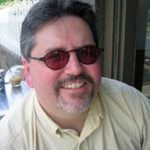 History, Trade, Commerce, Warfare: "In the Center" with Dave Machado Nel Centro, Dave Machado's latest venture, is a hard-hat-only area in late March. Standing amid buckets of grout and workers using acetylene torches, Machado explains how he came to open his third Portland restaurant in the eight-thousand-square-foot … END_OF_DOCUMENT_TOKEN_TO_BE_REPLACED