This time it's Nick Zukin's Mi Mero Mole in downtown which will close July 3rd.This follows the earlier closure of Nick's other restaurant, Zapapizza. In his Facebook post, Nick thanked his customers and said, "The restaurant business has been hit especially hard by this pandemic, as everyone knows. We rely on office workers, tourists, concert goers, and the like in … END_OF_DOCUMENT_TOKEN_TO_BE_REPLACED 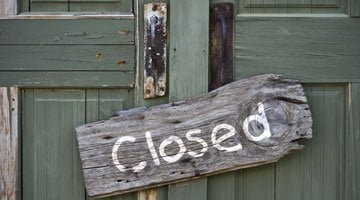 After positive notes as recently as June 18th, Bistro Montage has reversed direction and decided to close. This along with a ton of rumors about other restaurants closing. From their website,In a post on Facebook, “86 Le Bistro Montage”It is with a heavy heart that we announce that we are permanently closing Le Bistro Montage. We have been so honored to serve … END_OF_DOCUMENT_TOKEN_TO_BE_REPLACED 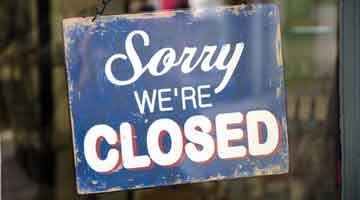 Roost Restaurant at SE 14th and Belmont quietly closesAnother surprising close that doesn't seem to have made the mainstream news - Roost in the SE Belmont area closed a few weeks ago. The restaurant which opened in 2010 was known for a good brunch and excellent Bloody Marys as well as dinner items such as a half-roasted chicken, and chicken paillard. Despite favorable … END_OF_DOCUMENT_TOKEN_TO_BE_REPLACED

Under the title of, I can't believe they lasted this long, comes the news that Jamison is closing. To our patrons and community friends: After much consideration, we’ve decided to close Jamison. Our costs for operation in this space have exceeded our ability to provide a quality dining experience at reasonable prices. We’re sad to say goodbye and want to thank each and every … END_OF_DOCUMENT_TOKEN_TO_BE_REPLACED

First noticed by OregonLive, the Red and Black Cafe has announced on Facebook that they are closing. The 15 year old Southeast Portland restaurant known for its vegan menu (though it never made any of our "Best of Portland Vegetarian" lists), gained notoriety in 2010 for refusing to sell a cup of coffee to a Portland police officer. To Our Friends, Family and Community,The … END_OF_DOCUMENT_TOKEN_TO_BE_REPLACED