Food fraud is rampant around the world. Olive oil, fish, produce and just about anything else you can think of. These are the articles where we have covered the subject. 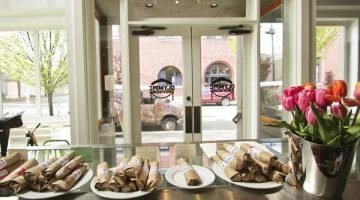 Portland Monthly Magazine reports that Trigger, the Tex-Mex restaurant from Tommy Habetz and company will close, to reopen as another Bunk. This isn't exactly a surprise: the location under the Wonder Ballroom was a bit strange and frequently competed with the ballroom and Toro Bravo for neighborhood parking spaces. That, coupled with a kitchen that never seemed to get its feet … END_OF_DOCUMENT_TOKEN_TO_BE_REPLACED

Because of the 2012 drought in Spain and Southern Europe, followed by an unexpected frost during olive flowering season, wholesale olive oil prices have taken a significant jump. In Spain alone, oil output is expected to drop by 40 to 50%. World production leader Andalusia is reporting the 2012 harvest to be the worst in 13 years.According to The Olive Oil Times, prices on … END_OF_DOCUMENT_TOKEN_TO_BE_REPLACED 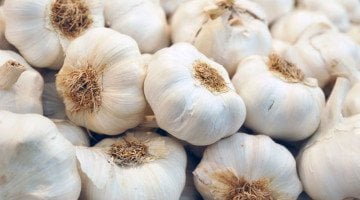 Widespread Seafood Labeling Fraud A report last week released by Oceana shows that seafood mislabeling has become a huge problem. DNA tests have found that 55% of the seafood sampled by Oceana in the Los Angeles area was mislabeled based on federal law.In May and December of 2011, Oceana staff and supporters collected 119 seafood samples from grocery stores, restaurants … END_OF_DOCUMENT_TOKEN_TO_BE_REPLACED 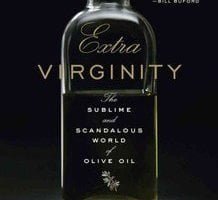 Safeway Labels 100% Arabica Coffee as "Kona Blend" You may remember the kerfuffle from 2009, when a healthy debate arose after I questioned Safeway Markets claiming California produce was "local". Now they have settled a complaint that they were mislabeling bags of coffee as "Kona".From Oregonlive.com - Jon Bastis spends several months a year in Hawaii and loves sipping … END_OF_DOCUMENT_TOKEN_TO_BE_REPLACED