Portland Police have announced an arrest in the murder of OCI instructor Daniel Brophy.

Daniel Brophy was found dead at the Oregon Culinary Institute in SW Portland on June 2nd, 2018. At the time the police had no suspects, but today his wife, 68-year-old Nancy Crampton-Brophy was arrested in connection with his murder. 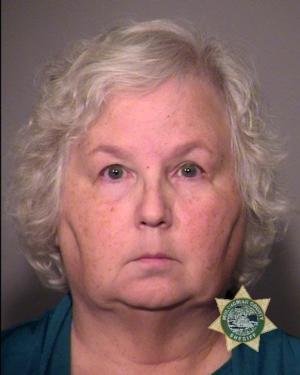 This investigation began on Saturday, June 2, 2018, at 8:30 a.m., when Central Precinct officers responded to the report of a shooting with one person injured at the Oregon Culinary Institute, located at 1701 Southwest Jefferson Street.

Officers and medical personnel arrived and located the victim inside the building. Life-saving efforts were performed on the victim but they were not successful.

Based on information learned during the investigation, detectives believe Nancy L. Crampton-Brophy is the suspect in Daniel C. Brophy’s murder.

Anyone who has knowledge of this incident should contact Detective Darren Posey at 503-823-0403 or Darren.Posey@portlandoregon.gov

No other information has been made available at this time.