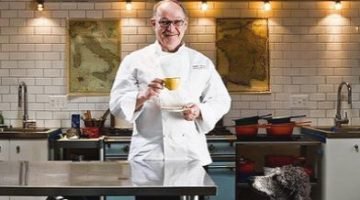 Chef Robert Reynolds, who passed away this morning after a struggle with cancer, was known to many affectionately as “Row-Bear”. Over the years, he touched almost everybody in Portland’s food scene. We can thank Robert for his part in pushing Portland into becoming a stronger and more professional food city. From his work running his Chef Studio, to his workshops, classes, … END_OF_DOCUMENT_TOKEN_TO_BE_REPLACED 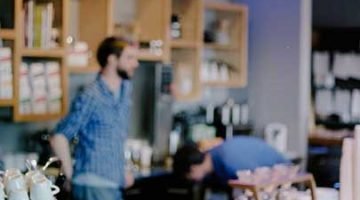 A newcomer on the Portland coffee scene, Water Avenue Coffee started as a pop-up shop named Temporary Coffee during the construction of their permanent space in 2009. They officially opened in 2010 in the up and coming Central Eastside Industrial District, on, you guessed it, SE Water Avenue, next to Clive Coffee in a complex that houses the American Barista School, making this … END_OF_DOCUMENT_TOKEN_TO_BE_REPLACED 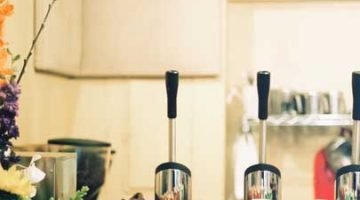 Spella Caffe has their own unique rhythm in Portland’s crowded café world. If there’s any proof that Portland roasters and cafes are highly individualized, then Spella is it. Master Roaster and owner Andrea Spella has been in the coffee business for decades, but has a different approach to café ownership, design and roasting than his Portland coffee brethren. This is … END_OF_DOCUMENT_TOKEN_TO_BE_REPLACED 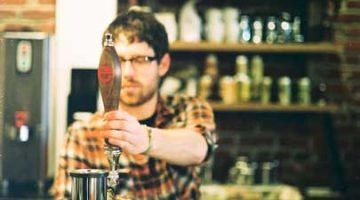 Located in a retail pocket in North Portland near an I-5 freeway exit and Portland Community College, Red E Café can be easy to miss. But it’s worth the hunt, as an example of how simple but thoughtful execution can create an exceptional neighborhood café and in-house roaster worthy of national notice. Indeed, Red E has been noticed and was recently featured in this round-up in … END_OF_DOCUMENT_TOKEN_TO_BE_REPLACED 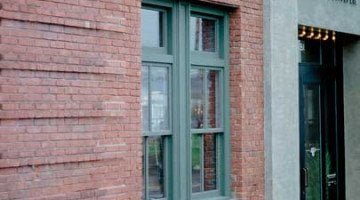 Din Johnson is a risk taker. When Ristretto Roasters first opened in late 2005, in a tiny slice of a spot on very un-hip NE 42nd Ave near Fremont St, there were whispers of, “Who are these outsiders who aren’t from the Portland coffee scene? They’ll never make it in THAT location. They are insane to open a roastery in such a saturated market.” And so on.Well, six and a half … END_OF_DOCUMENT_TOKEN_TO_BE_REPLACED