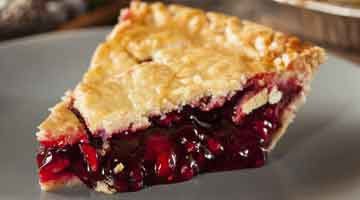 Just what is the Best Bakery in Portland? Judging by the sheer number of comments in the poll, many of you feel quite strongly about your favorites.A shakeup in the top bakeries this year, with the top choice from previous years falling all the way to the 5th position. I think the shuffle may be due to my separating out bread and splitting it into a different category. … END_OF_DOCUMENT_TOKEN_TO_BE_REPLACED 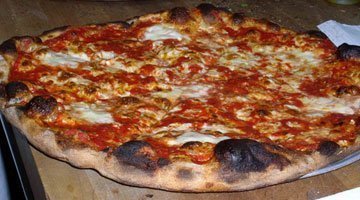 Who makes the best pizza in Portland? I know people who have practically come to blows over this very question. Every year the same restaurants tend to place in the top five, and I added some details about their pies. But not everyone wants a fancy pizza; sometimes you just need something quick and easy. For this reason I named all the restaurants that received over 2% of the … END_OF_DOCUMENT_TOKEN_TO_BE_REPLACED 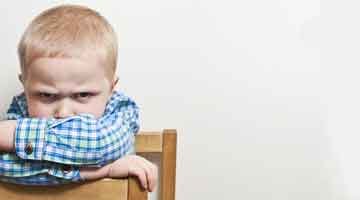 The question, what is the Most Kid Friendly Restaurant in Portland always brings lots of passionate comments. One group is firmly in the "no one should bring kids to a restaurant", and others say "I can bring my kids anywhere I want!"The Laurelwood Public House has a little blurb that shows why they always make this list - A lot of places say they are family friendly, but … END_OF_DOCUMENT_TOKEN_TO_BE_REPLACED 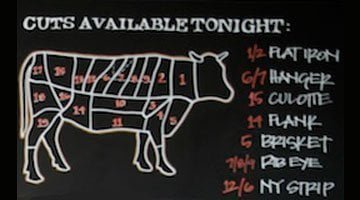 The Best Steakhouse in Portland 2015 has had the same restaurants in the top two every year since 2011. With the changes both are making, I wouldn't be surprised to see the trend to continue.When restaurants remove prices from their websites, it pisses me off. Three of the winning restaurants do not post prices on the web - Tasty n Alder, Morton's and Ruth's Chris. They … END_OF_DOCUMENT_TOKEN_TO_BE_REPLACED 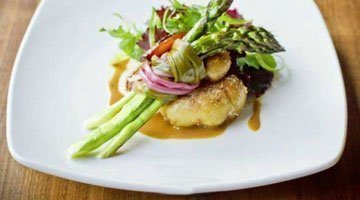 I've noticed an interesting trend in the 2015 Best Vegetarian Restaurant in Portland category. In 2011 428 votes were cast, in 2012 450 votes were cast, in 2013, 560 votes, and for this year 878 were counted. I’m not sure if this means people are trying to eat a more healthy diet, or if Portland vegetarian restaurants have stepped up their game. As in other polls, the number … END_OF_DOCUMENT_TOKEN_TO_BE_REPLACED